When any message is suspended in processing then it’s log into the suspended instance in BizTalk admin console. Sometimes we can directly resume message from admin console and it’s processed successfully and some time it doesn’t.

In BizTalk, when message is suspended, then it’s fall into one of these two categories.

Resuming a messaging instance will do the following:

In Non-resumable, service instance associated with the message is suspended, and cannot be resumed.

Messages, which typically hold metadata and cannot be resumed. They will either disappear when the corresponding resumable instance is resumed, or in other cases they might need manual termination. You can save the Messages referenced by the instance, and then you can terminate the instance.
Non resumable instances are not necessarily zombies. They might be, but they could also be: 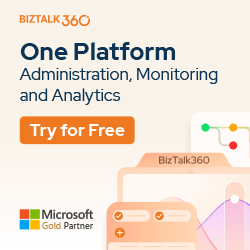