XML Schema definition (XSD) language provides three different but related mechanisms for using one schema within another schema. These mechanisms are as bellow:

The following table summarizes the characteristics of these mechanisms, as defined by XSD.

How to Import Schema: 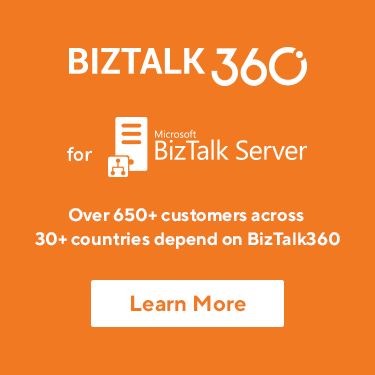